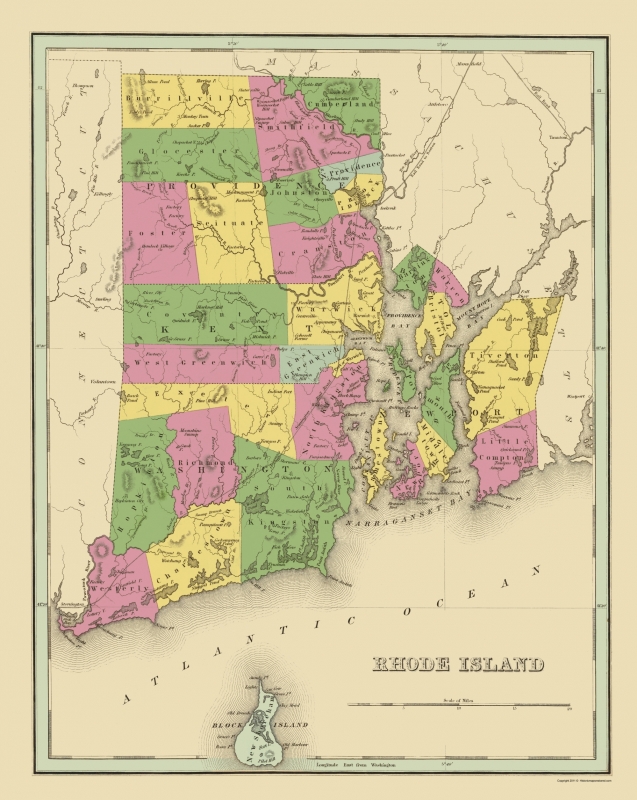 Join us for this engaging lecture about the "Founders of Rhode Island" with Fred Zilian, Ph.D.

This talk will provide an overview of the key founders of the colony of Rhode Island in the 17th century. It begins with the indigenous nation which occupied the land before European settlement, the Narragansett. It then addresses the individuals who helped to found the colony of Rhode Island and to shape it during the 17th century. It examines the lives and impacts of Roger Williams, Anne Hutchinson, William Coddington, and Dr. John Clarke.

Registration is required for this in-person event. Held in the Friends program room.

Fred Zilian is a lecturer, writer, and essayist. After a 21-year career as an infantry officer in the Army, he was an educator at Portsmouth Abbey School, 1992-2015, where he taught history, ethics, and German. He was an adjunct professor (history and politics) at Salve Regina University, 2016-2022.

He has also published a book: From Confrontation to Cooperation: The Takeover of the National People’s (East German) Army by the Bundeswehr.