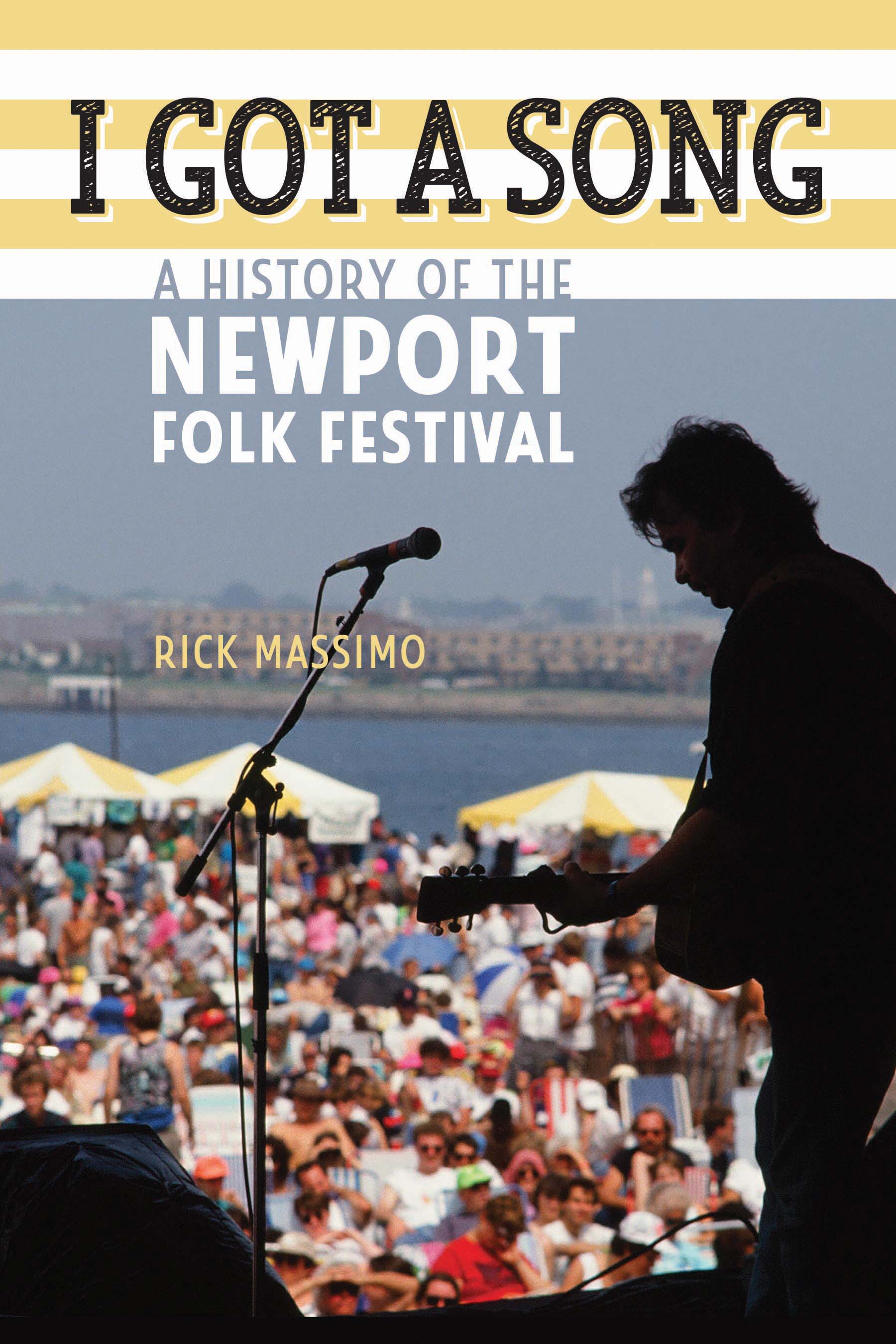 Rick Massimo, author of I Got A Song: the History of the Newport Folk Festival will tell the stories of the many personalities and struggles that made the festival what it has become today, including Peter Seeger, Judy Collins, Peter Yarrow (Peter, Paul, and Mary) and Colin Meloy (The Decemberists.) Copies of the book will be available for sale and signing.

The first-ever book exclusively devoted to the history of the Newport Folk Festival, I Got a Song documents the trajectory of an American musical institution that began more than a half-century ago and continues to influence our understanding of folk music today. Rick Massimo’s research is complemented by extensive interviews with the people who were there and who made it all happen: the festival's producers, some of its biggest stars, and people who huddled in the fields to witness moments—like Bob Dylan’s famous electric performance in 1965—that live on in musical history. As folk has evolved over the decades, absorbing influences from rock, traditional music, and the singer-songwriters of the ‘60s and ‘70s, the Newport Folk Festival has once again become a gathering point for young performers and fans. I Got a Song tells the stories, small and large, of several generations of American folk music enthusiasts.